Say NO to the black suit

See how the celebrities wear the suit. Be inspired by their style but try to find your own style and individuality. Add your comments what the celebrities did wrong. Why do most of them still dress in black, when there are plenty of other colours? Hugh John Mungo Grant is an English actor and film producer. He has received a Golden Globe, a BAFTA, and an Honorary C?sar. His films have earned more than US$2.4 billion from 25 theatrical releases worldwide. Grant achieved international success after appearing in the Richard Curtis-scripted "Four Weddings and a Funeral". Some of his best roles were in "Notting Hill", "Bridget Jones: The Edge of Reason" and " The Man from U.N.C.L.E.".

Harry Edward Styles is an English singer and songwriter, born in Redditch, Worcestershire, England, in 1994. He is best known as a member of the boy band One Direction. The boy band has a huge success - it's first single 'What Makes You Beautiful' debuted at number one on the UK Singles Chart, and has since sold over 5 million copies worldwide, making it among one the best-selling singles of all time. 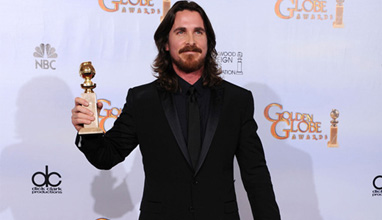 Daniel Jacob Radcliffe is an English actor, born in London, UK, in 1989. He is best know for portraying the young magician Harry Potter. Daniel was cast for the role at age 11 and starred in the series for 10 years until the release of the final movie in 2011. 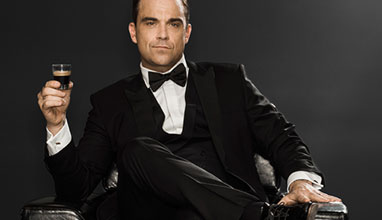 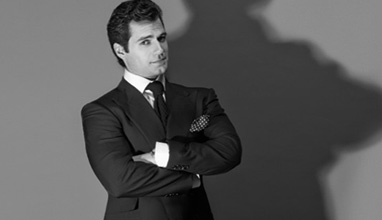 Henry William Dalgliesh Cavill was born on 5th of May 1983.He is a British actor. Cavill began his career starring in the film adaptations of The Count of Monte Cristo (2002) and I Capture the Castle (2003).

Bryshere Y. Gray, a.k.a Yazz The Greatest is a 22-year-old American rapper and actor, best known for his role as Hakeem Lyon in the Fox primetime musical drama television series Empire. He is the perfect example how a man could be elegant and in the same time not boring at all by using his (stylists') imagination to interpret the formalwear's requirements.