Divid Gandy - one of the most famous male models 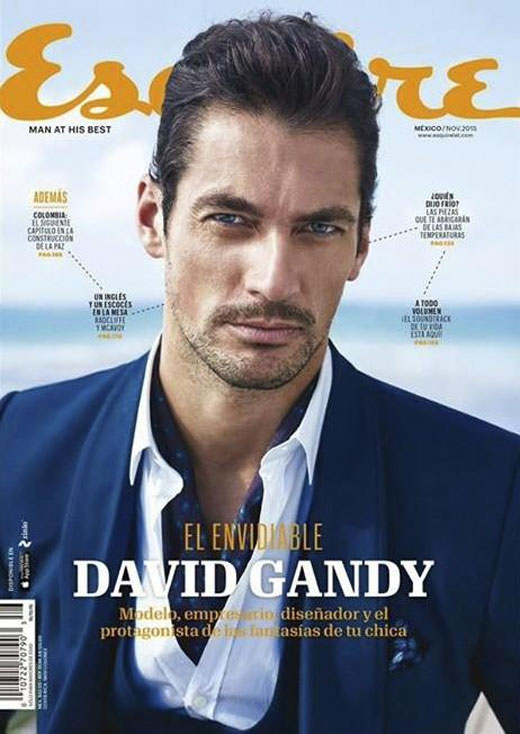 The leading model David Gandy expands his strong portfolio with two new covers, shot by photographer John Russo, for the November edition of Esquire Mexico. Captured in Miami, the British stunner lends his unique features for beautiful shots, that emphasize David’s innate gentleman attitude. Dressed to impress in sartorial looks included in Dolce & Gabbana’s tailoring collection, David proves once again that he never fails to deliver striking images. On the cover, Gandy is dressed in petrol blue two piece suit combined with white shirt and blue scarf. The second look is presented by dark three piece suit combined with shirt with a print. 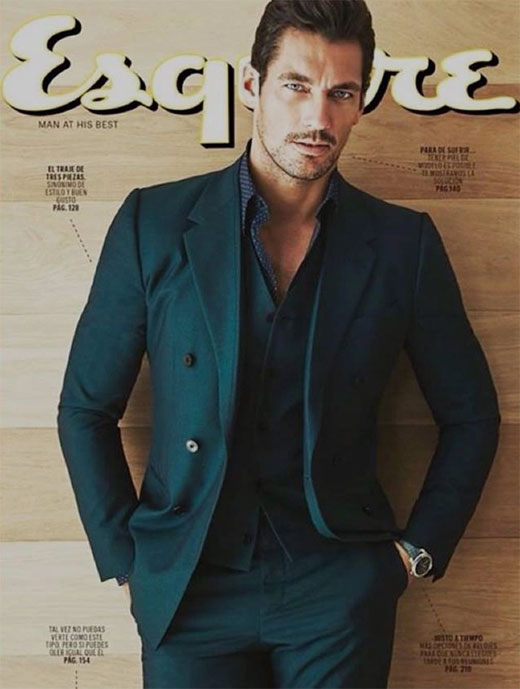