In 2004, he was inducted into the UK Music Hall of Fame after being voted the "Greatest Artist of the 1990s". According to the British Phonographic Industry (BPI), Williams has been certified for 19.5 million albums and 6.8 million singles in the UK as a solo artist.

The fashion fans, also know Robbie Williams with his sense of style at his appearances. The suit is a must and the unusual combinations and extravagant accessories are Williams' trademark.

We selected for you, some of Robbie Williams suit choices to show you why we chose him as one of the nominees in our fashion style contest - Most Stylish Men 2017. 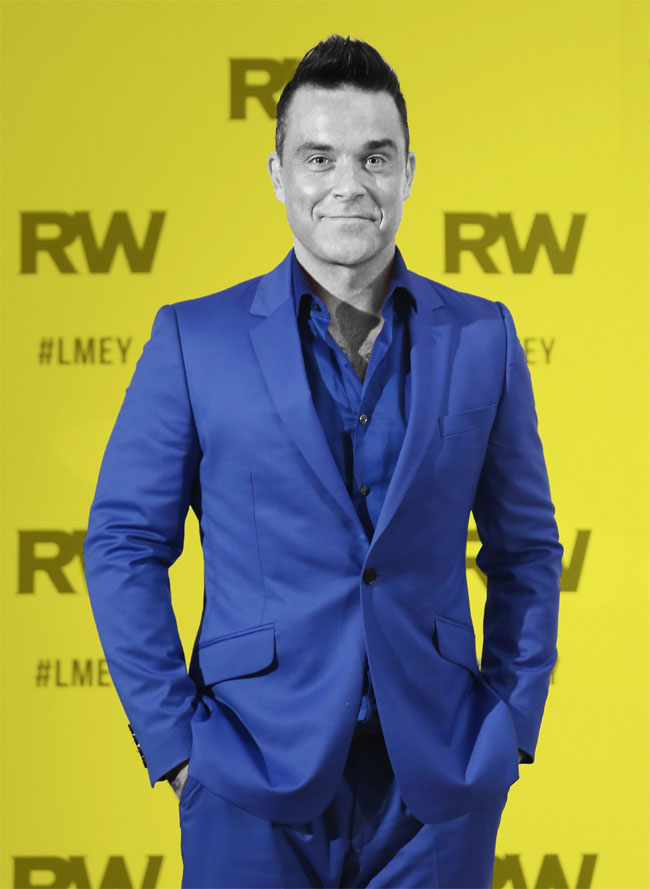 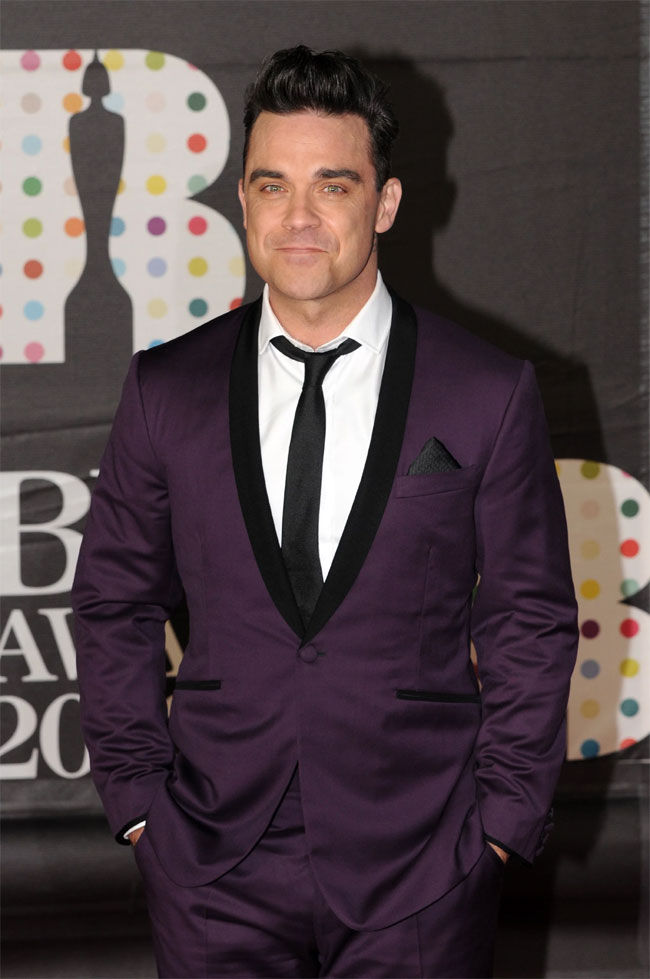 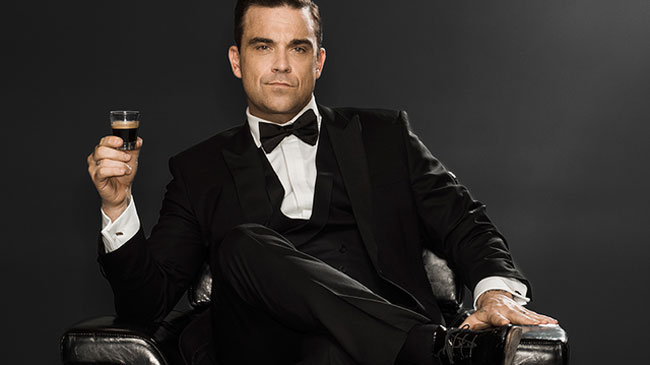 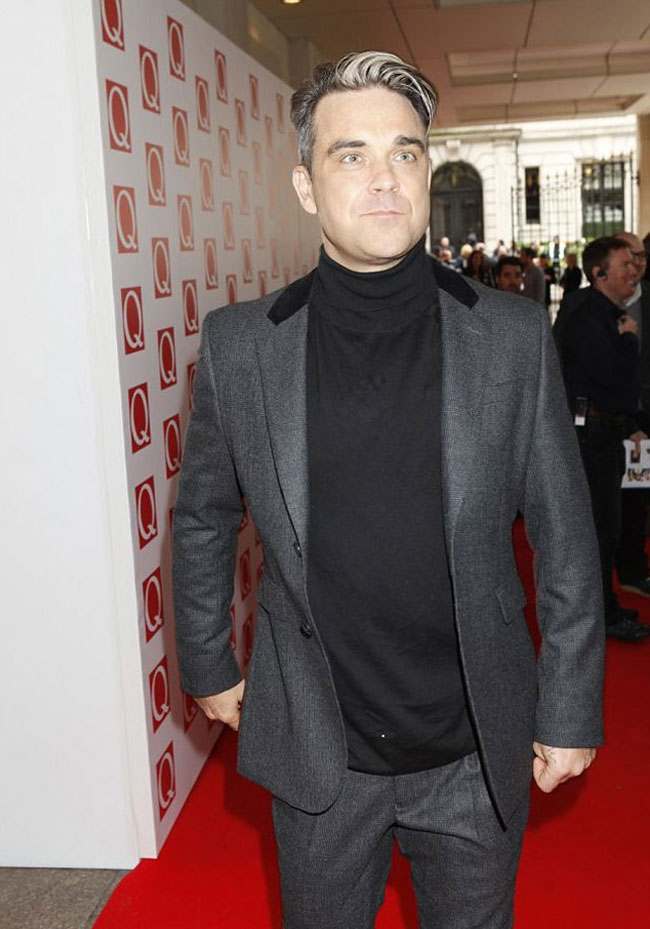 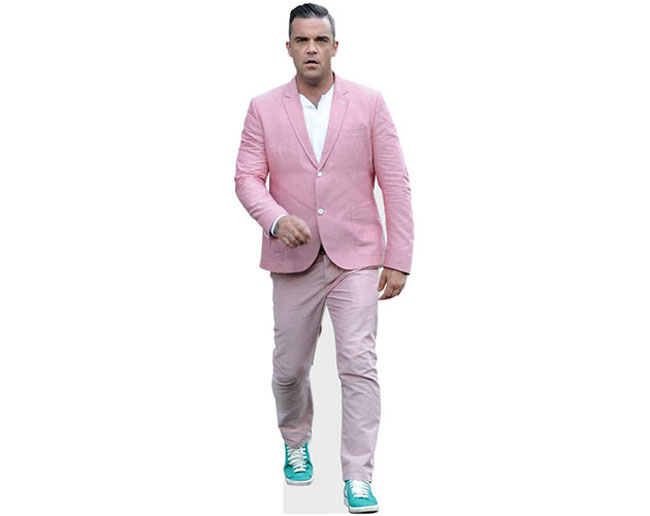 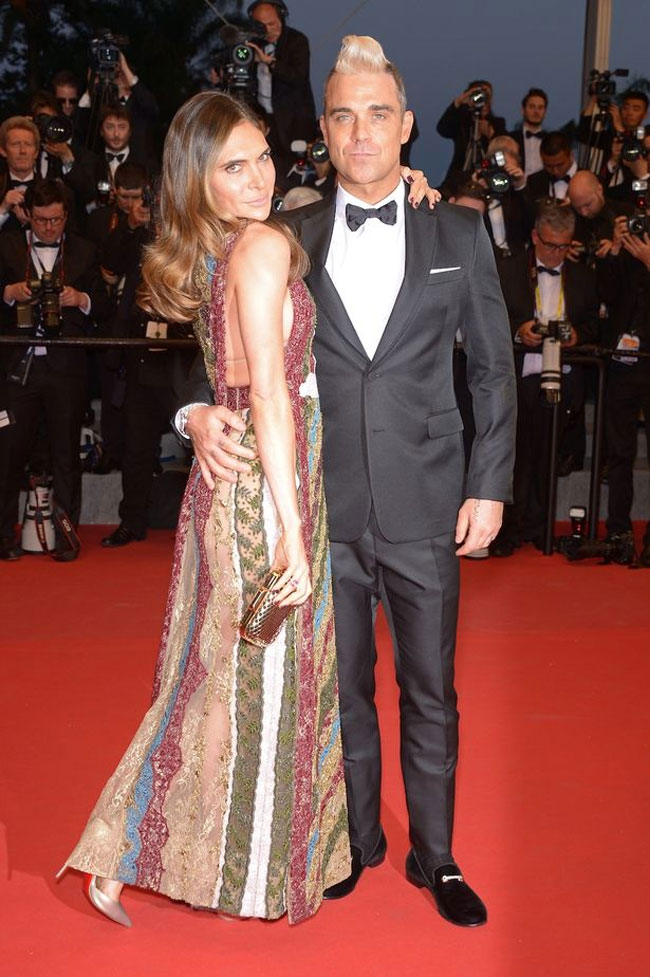 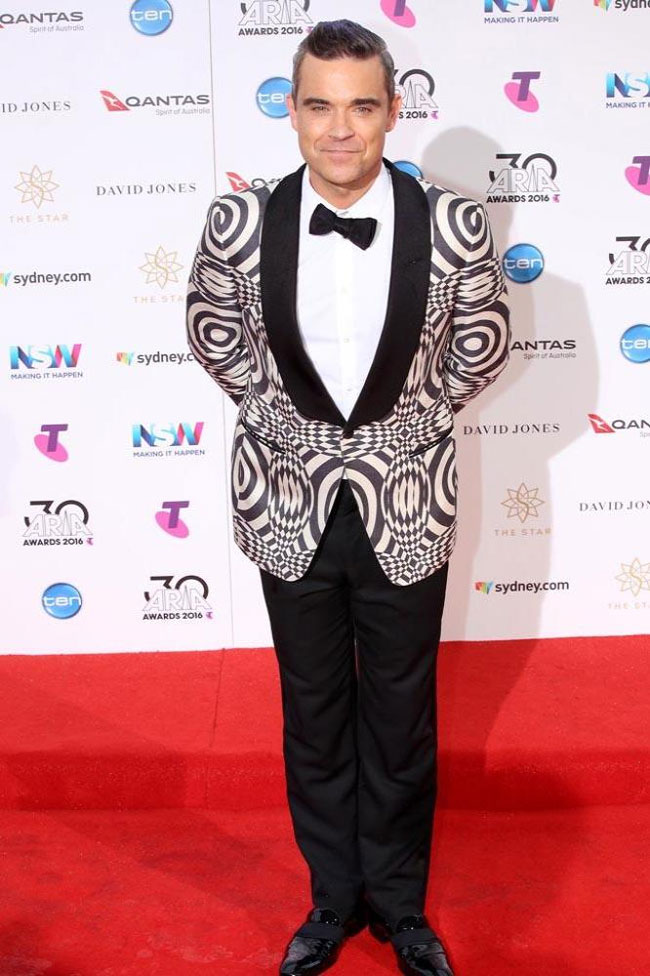 If you like the style of the singer, vote for Robbie Williams in BGFN readers' voting for
Most Stylish Men 2017