Joseph Cheaney founded the company and moved to the present site in 1896. In 1903 Joseph's sons Arthur and Harold joined the company. In 1930 "Dick" Cheaney, grandson of the founder, joined the company.In 1966 Cheaney won the Queen's Award to industry and was sold to Church and Company. In 2009 Jonathan and William Church bought the company. Their family has been making fine shoes for five generations and they are fully committed to producing the finest footwear entirely made in England.

The highly Skilled Art of Shoemaking
It takes around eight weeks and 200 hand or hand tooled operations to make a pair of Cheaney shoes , as they pass from one ‘room ’ (as the various departments are known) to another .

The first stage is the cutting out (‘clicking’) of the leather, followed by the stitching of the uppers (‘closing’).

Although some manufacturers outsource these crucial operations, chiefly to the Far East, at Cheaney they still cut and close all uppers in their factory in Northamptonshire, just as they have done since 1886. The clicker matches every pair through careful cutting of the leather. The name derives from the sound of the cutter’s knife on the brass bound pattern. 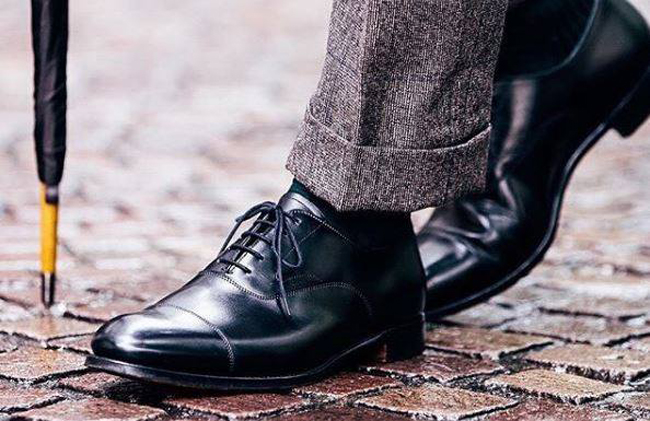 Individual pieces of upper and lining leather are sewn together to make the upper. This is an intricate and complex process that varies according to the style being constructed and involves a high level of hand-eye co-ordination.

After the leather uppers have been cut and stitched, they are prepared for attaching to the insole and pulled or “drafted” over the last. In this way, the leather adopts the shape of the last. 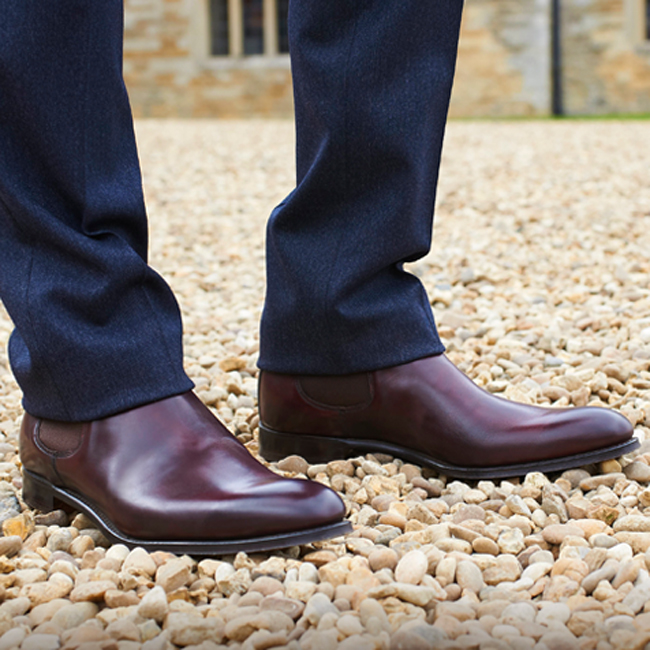 The welt is a strip of leather with a groove on its reverse, which is sewn through the upper leather to the insole using a chain stitch. This makes the shoe more flexible and easier to remove the welt for repairing without damaging the upper leather. At this stage, the shoe is a fully formed upper with the welt extending around the area where the upper and insole are permanently joined. Any excess upper/welt is trimmed away and the welt is beaten flat. This is to help the sole sit squarely on the bottom of the shoe. 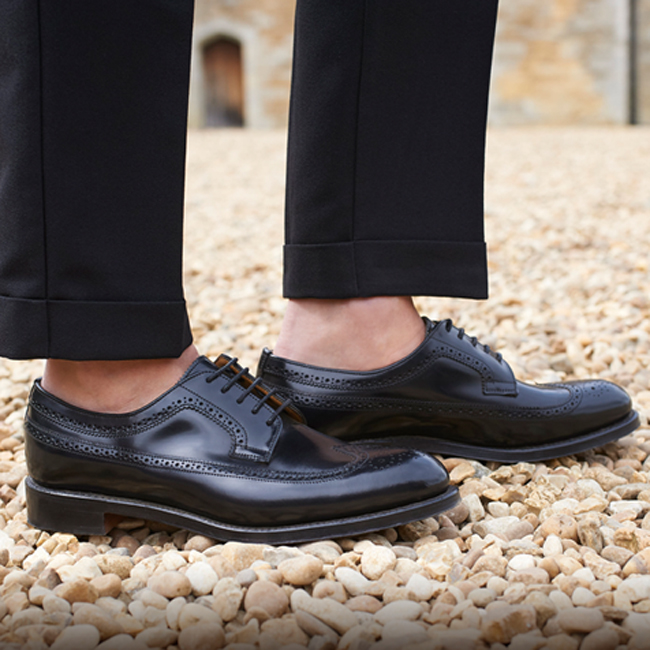 The cavity inside the rib on the insole is filled with soft cork. This traditional filling material provides underfoot cushioning and allows the impression of the foot to be made in the insole. Reinforcement, known as a “shank”, is also added to this cavity. This is positioned between the forepart, at the front of the shoe, and the area where the heel will sit (the “seat”). This reinforcement provides support to the arch of the foot and prevents distortion of the shoe in wear.

The more a Goodyear welted shoe is worn, the more comfortable it feels, as the leather insole adapts to the shape of the wearer’s foot.

The sole and welt are stitched together, the stitching passing through the top of the flattened welt, through the sole and comes out into a groove made in the sole. The stitch formed is a “lock stitch”. Two hot waxed threads come together and form a lock buried inside the fibres of the sole. As the surface of the sole takes the main force of wear, the position of this lock is important to the longevity of the shoe. 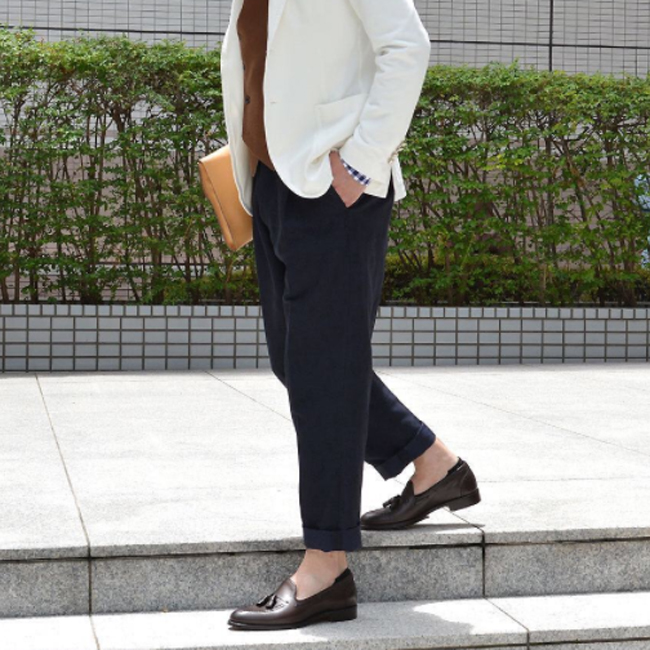 The final stage of making a pair of Cheaney shoes is carried out in the Shoe Room. Many of their styles feature the specialised technique of hand burnishing. This gives an ‘antiqued’ look to the shoe and is achieved by applying coloured wax to a small mop and working it into specific areas of the leather upper. The friction of the mop on the leather creates the heat that results in this very special effect. It is a highly skilled handcraft, ensuring that every pair is unique. 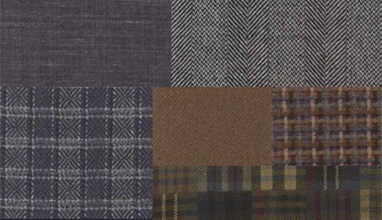