Bale went on to receive greater commercial recognition for his starring role as Batman in Christopher Nolan's Batman Begins (2005), The Dark Knight (2008) and The Dark Knight Rises (2012).

The actor is one of the nominees in Most Stylish Men 2017. We spotted some of his suit choices on the red carpet and decide to show you why we added him to the most stylish men. 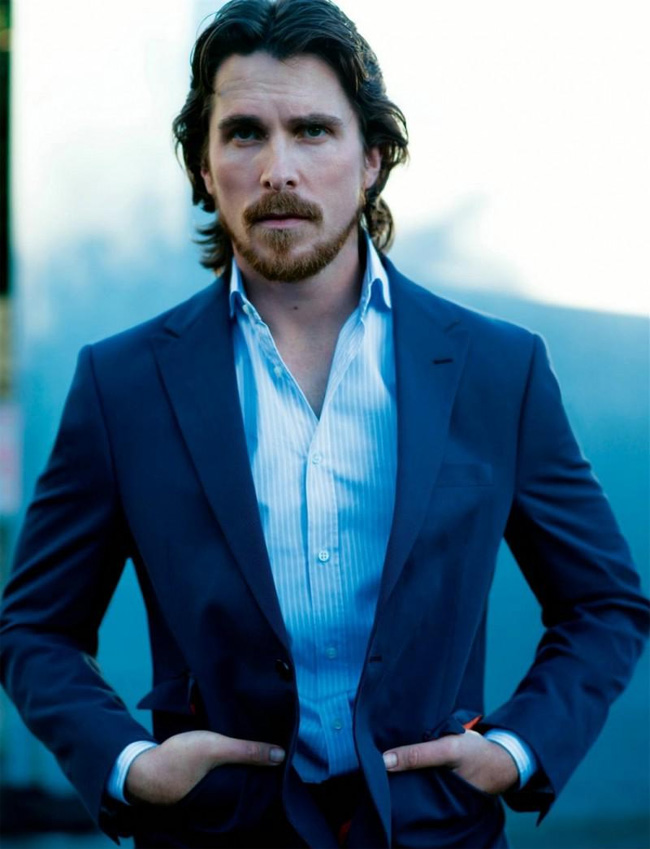 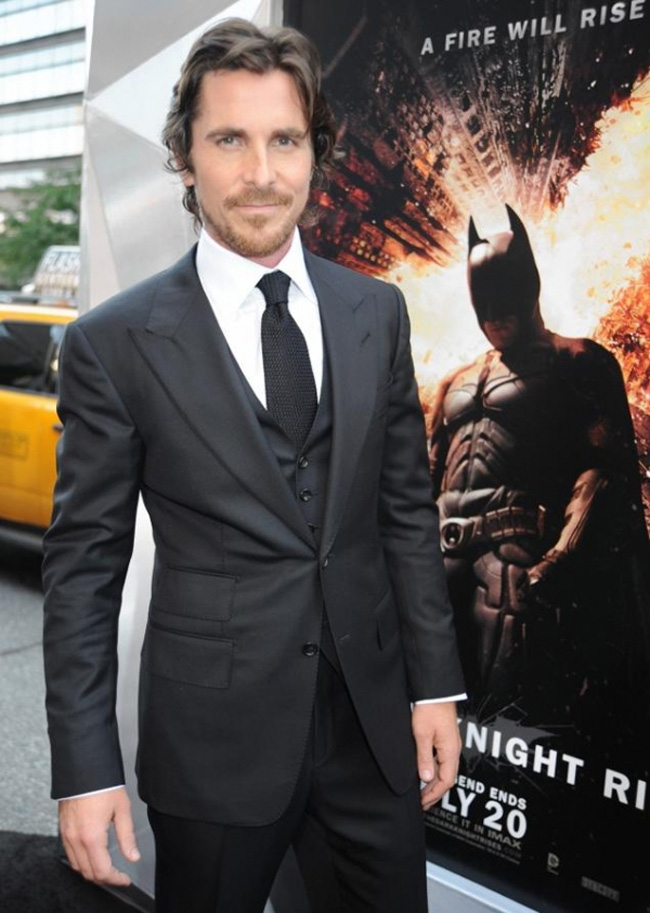 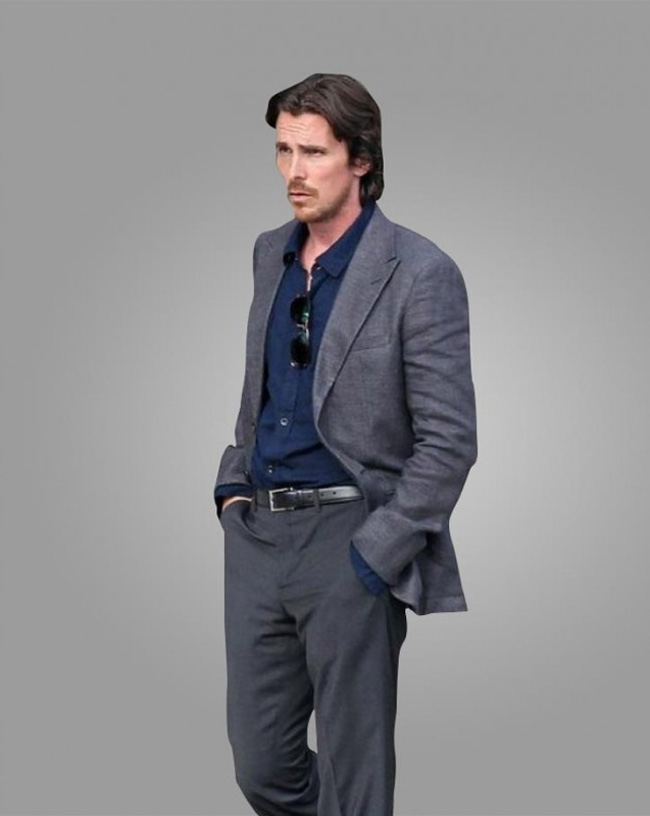 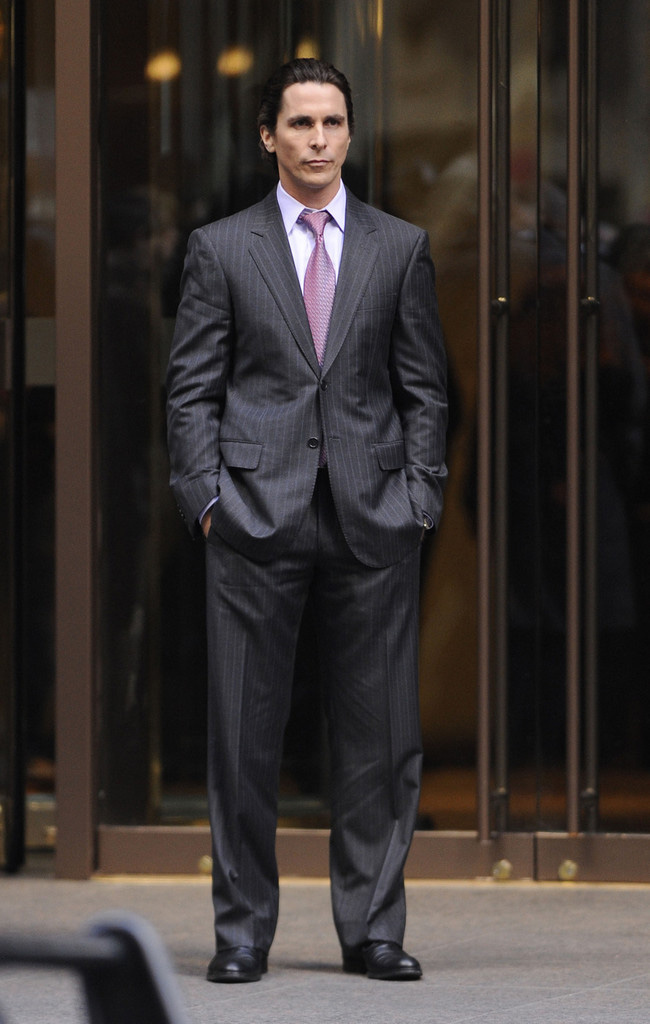 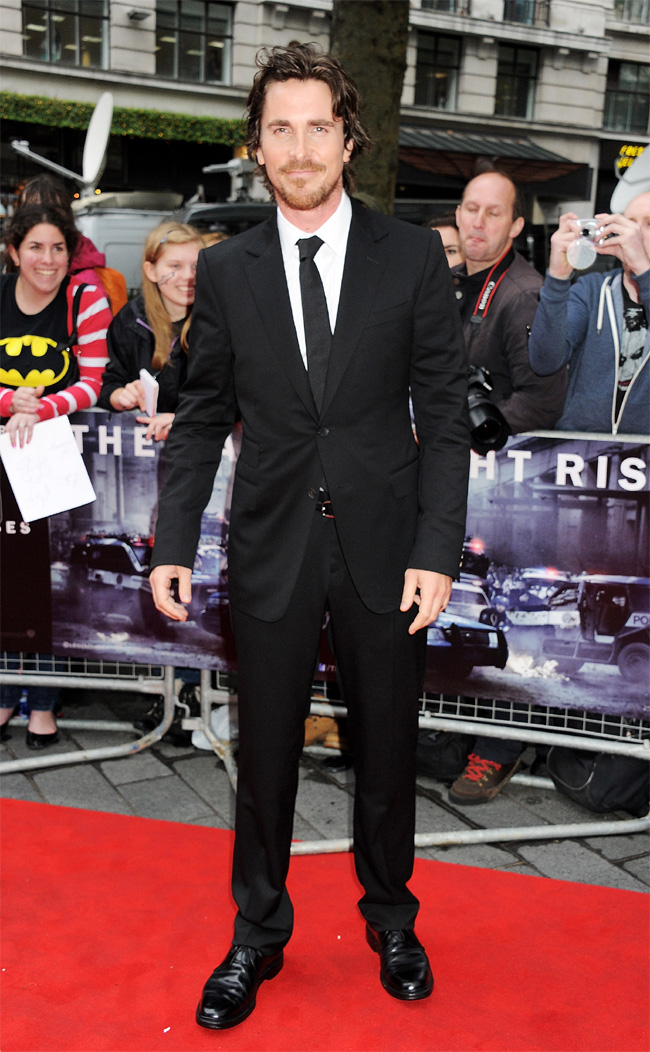 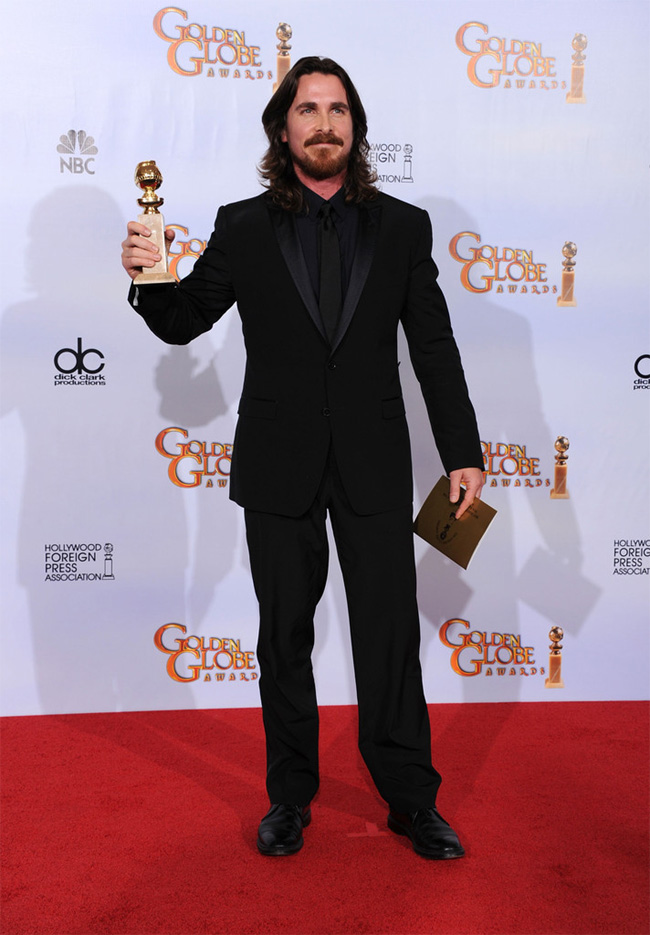 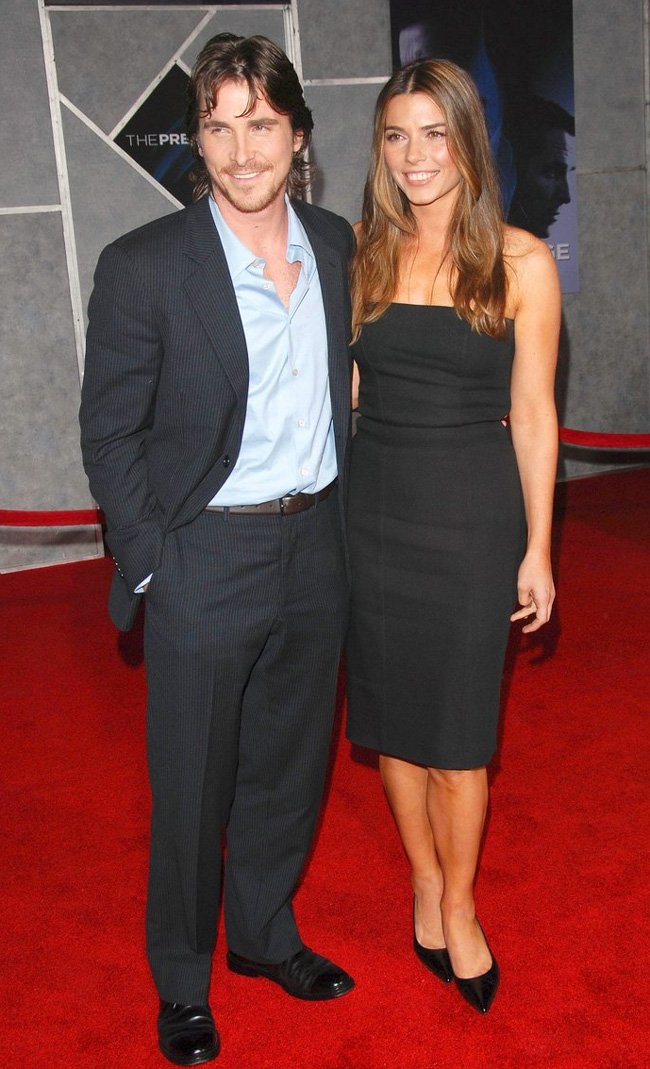 If you like the style of the actor, vote for Christian Bale in BGFN readers' voting for
Most Stylish Men 2017